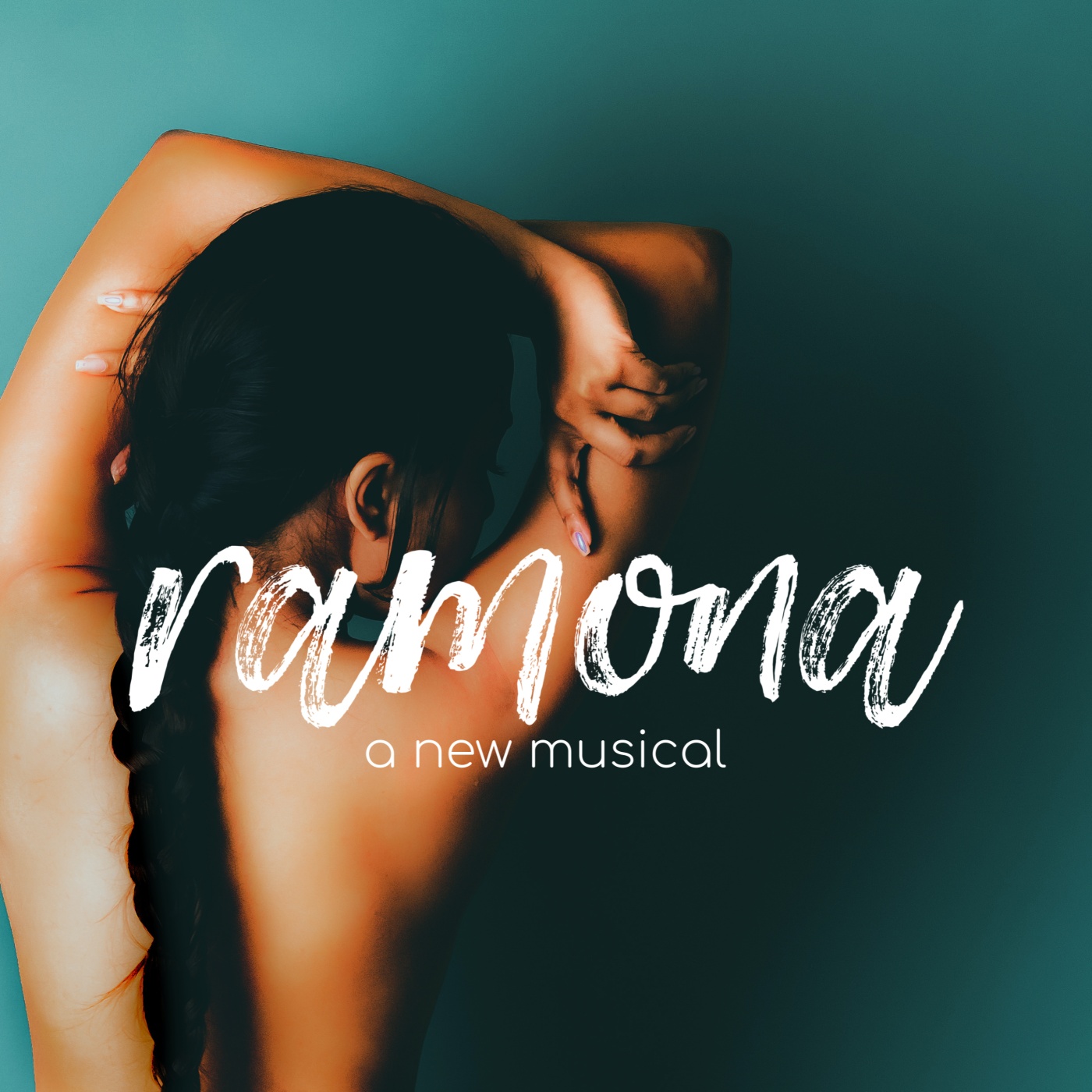 “Un-Block The Music” certainly has a fascination with up and coming musicals, and reporting on Ramona is my next pleasure. This show is premiering August 24 and 25. And, in the midst of it all, Kayla Friend, who wrote the book and the lyrics, took a few minutes to talk to me about how she took this 400 person play and recreated it into a musical.

“This will be my first time having a fully staged show as a playwright and lyricist!” Kayla says. “Ramona has been a part of my life since I was 8 years old. It was the first big theater show that I went to see, and it was really what drove me into theater from a very young age.”

Ramona was Helen Hunt Jackson’s first full-length novel published in 1884.The website says the novel offers tales of the old Spanish ranchos, the plight of the Indians, and the whirlwind romance of a young woman of mysterious descent. At the time, the story brought attention to the shifting political climate of the newly formed state of California. The musical follows the story of the original novel with some specific adjustments and additions, told in part, by the character of Helen Hunt Jackson herself.

Kayla is from Southern California and is from a mixed-ethnicity family. She says the story has “taught me so much about myself and my own history and culture growing up. It really resonated with me and it was important to me to bring these types of multi-cultural, difficult and beautiful stories to the forefront of the musical theater scene in New York.”

Another theme of “Un-Block The Music,” is always, creators who make things happen for themselves. That’s not to say, you can walk the path alone, but you can certainly be at the helm. Kayla started out as an actress, and soon started directing. In 2017, she started THML Theatre Company in New York.

“When I first began working on Ramona in January 2018, I wasn’t even sure I wanted to re-create the novel and play as a musical. What I was initially looking to do was to create a version for the stage so that the story could be more accessible. The play version is set in this giant, gorgeous outdoor amphitheater in Southern California with so many people in the cast! So, it’s not exactly mobile. “

Kayla started creation of the show with one composer, “and as many of us learn through the difficult process of trial-and-error, that collaboration wasn’t serving the story or my vision of the show very well, so we parted ways. When I put my ‘nose to the grindstone,’ so to speak, I realized that having a single composer for this piece would be difficult, since it has three very distinct people groups represented in it, each with very different sounds!” That’s when Kayla began to branch out and reach out to the collaborators she has now, and “I’m quite happy with what we’ve come up with so far!”

They are: Jessy Tomsko, James A. Rushin,  Jaime Lozano, Andres Madonado, and Duane Minard. For more about them as well as more about the rest of the creative team, go to https://www.ramonathemusical.com/. (FYI, two Circle In The Square Theatre School Alumni are in the show, Brittany Rincon and Sophy Castro. The school is trying to raise its awareness, so I promised to point out alumni as often as I can. They are all over theater, movies, television…you name it.)

Back to the show’s concept. It’s kind of eerie, how history continues to repeat itself, and how relevant this musical will be. “Un-Block The Music” abbreviated the website’s synopsis of the show. But here is the gist. Ramona begins at the crossroads of the American West, a collision of the old and the new in California – a land in which Indians are being forced to register with the government and flee their homes. Californios are being driven back to Mexico, and the Americanos are moving westward in search of riches and adventure. The music features the unique styles of traditional Mexican mariachi, Luiseño Indian bird songs, and American folk music; three languages are used during the production: English, Spanish, and Cahuilla, an Uto-Aztecan language spoken by the Soboba Band of Luiseño Indians.

​Ramona will only have two performances as part of the The Furnace Festival which is a workshop forum for incendiary new plays, developed in residence at The Center at West Park.