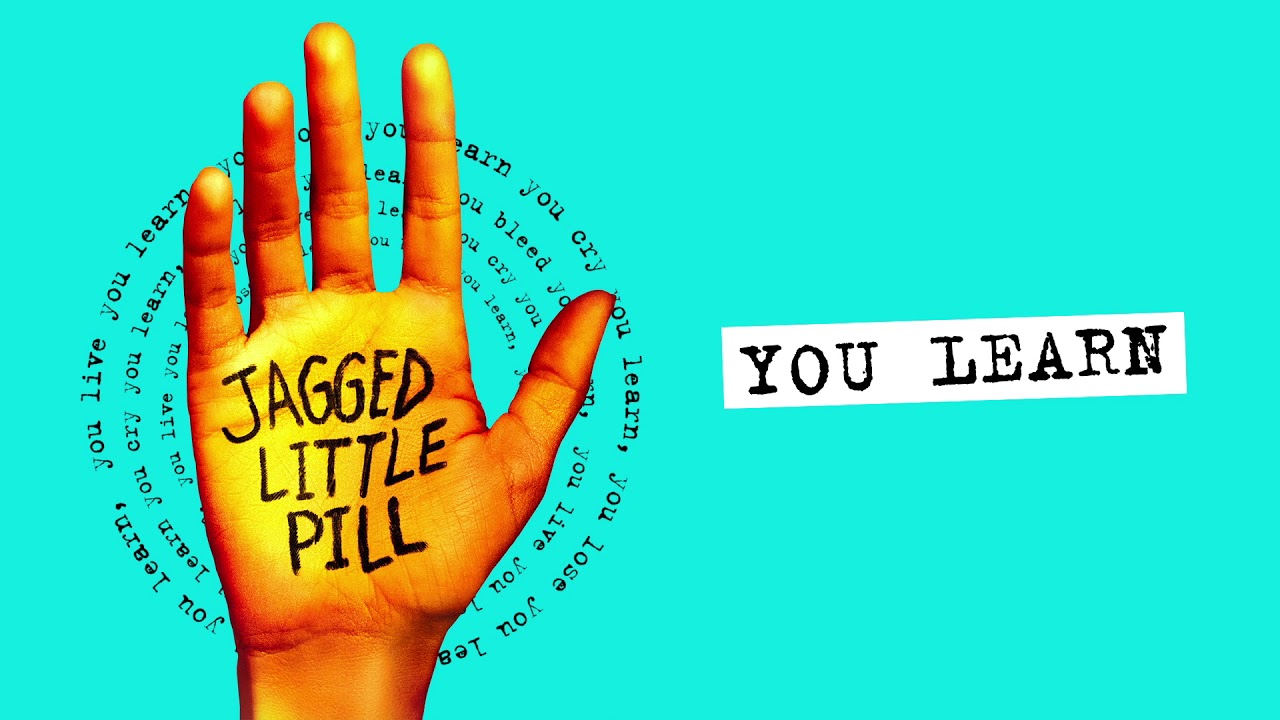 While “Un-Block The Music’s firm belief in fate has been shaken a bit in the last few months, I have to believe we will come out on the other side of COVID-19 and be better for it. As I was speaking to Tom Kitt, Tony Winner and nominee this year for orchestrating Jagged Little Pill, my belief was strengthened. All of the pieces of Tom’s life were laid out because of one event, and the entertainment community is certainly better for it!

What am I talking about? Tom’s meeting with his, now wife Rita Pietropinto. Tom and Rita both attended Columbia University, but they didn’t meet until Eric Garcetti (now mayor of Los Angeles) decided not to be the be part of the school’s annual Varsity Show which was scheduled for Alumni Weekend. (How many of you Californians knew Mayor Garcetti is a pianist?!) Anyway, Rita, who was running the show, needed someone to figure out the score from a cassette. Tom who can play anything by ear was introduced to Rita, and given the task! Rita thought Brian Yorkey would be a good match to write the show! The rest…as they say…is history…Pulitzer Prize and Tony winners for Next To Normal…co-writers for Disney…co-writers for If/Then…..and so on.

As “Un-Block The Music” spoke with Tom about the coming together of Next To Normal, I kept thinking the story of development and the people they met would be a good show in itself! After graduation from Columbia, Tom and Brian moved to the BMI Musical Theater Workshop program. In their class was Marcy Heisler, Amanda Green, Bobby Lopez….wow…But, for Tom and Brian it was the  beginning of the Pulitzer Prize/Tony winning musical journey of Next To Normal. (https://unblockthemusic.blog/2020/05/06/women-wednesdays-lyricist-marcy-heisler-talks-podcast-little-did-i-know-how-a-disappointment-lead-her-to-success/)

“After working on identical assignments with classmates throughout the year, you learn a lot from what you see,” Tom said. The climax of the first year comes in the writing of a 10-minute musical, “a fully realized story with the beats. Brian pitched me the story of Next to Normal which at that point was called Feeling Electric.” The plot focuses on a woman undergoing electroshock therapy and its effect on her suburban family. At first, “we thought it would be a one-off thing, but a number of people in the class supported it. While we wrote other things, we kept coming back to it.” Tom said.

He continued. “We knew the basic story. We would brainstorm song ideas, and write the songs and present them. Once we had so many songs, we had to go back and outline the show and see how it all went together. Which in retrospect, we worked backwards.”

The two stayed focused. “We found a subject matter that we were passionate about and that we felt could really challenge us. And if it succeeded it might add a different sensibility to the musical theater repertoire and hopefully move people and inspire people that were looking to tell their own stories.”

Brian was involved with the Village Theatre in Seattle and they were instrumental in providing the show with development. “Brian and I did our first reading there in 2002. I also was involved with Sh-K-Boom Records, the label created by Kurt Deutsch and Sherie Rene Scott.” Tom musically directed many of their albums which were focused on musical theater artists with a rock edge, like Adam Pascal.

“In July 22, 2002, Kurt and Sherie supported us in doing a concert of Feeling Electric. We invited a bunch of people in the industry, and had an incredible audience and support for the material. However, we still didn’t walk out with any clear-cut path, so Brian and I decided to take a break from it. Thought this might be the high point. And at that point, we were young writers trying to support ourselves.”

Some of those other projects Tom refers to include High Fidelity written with fellow BMI alum Amanda Green and Bring It On, also with Amanda and another name you may recognize…Lin Manuel Miranda. Tom worked with Mario Cantone and Jason Robert Brown as well; all of Broadway’s most shining stars. https://unblockthemusic.blog/2020/06/10/women-wednesdays-lyricist-amanda-green-talks-about-her-broadway-path-with-the-boystom-kitt-lin-manuel-miranda/

Then something transformative happened to Feeling Electric. The Village Theatre had applied to Jonathan Larson Foundation for a grant. “Thankfully, they awarded us a workshop there in Spring 2005. That was transformative. Even though the show was long and had too many things going on, we could see what was possible. We took the show to the New York Musical Theatre Festival. That’s where we met David Stone who, up to that point, was best known as a lead producer on Wicked, who then became their producer.

If you have learned anything from the profiles written by “Un-Block The Music,” every artist and every musical has a different path to success. Taking a musical to the stage, is the same as “your first album. You are waiting for someone to sign you. I would often talk about how Brian and I are the Garage Band version of Musical theater. Rita, Brian and I had a ceremonial postcard signing at Grange Hall back at Columbia. It was our way of saying we would get to Broadway together. When we did, it was truly the realization of a dream. It happened 7 years after the writing of our 10-minute musical.”  Ultimately, Next To Normal won 11 Tonys and the Pulitzer Prize for Drama.

That brings us to the present. At pandemic shutdown, Flying Over Sunset playing at Lincoln Center was frozen. Tom wrote the music for that show with lyrics written by Michael Korie and book by James Lapine. Then…. there is Jagged Little Pill.

Jagged just garnered 15 Tony nominations, one, of course, for Tom Kitt as orchestrator. This is a rock musical with music by Alanis Morissette and Glen Ballard, lyrics by Alanis. The musical is inspired by the 1995 album of the same name by Alanis and deals with pain, healing, and empowerment. The Broadway show is an adaptation of the album. “With this adaptation, the music takes on a new life. The songs have new interpretations, plus there are new songs. It’s a new musical and thrilling to create.” Tom said.

Tom’s involvement with Jagged, once again, goes back to his days at Columbia. “When I graduated, I formed a band and was looking to get a record deal. My friend Craig Bernstein from Columbia suggested I talk to a friend of his at Mercury Records, Vivek Tiwary.” He is a founder of StarPolish described as “a premier source of music industry advice, education and empowerment.”

“Vivek is a diehard rocker and he was giving me good advice on musical aspirations.” Tom explained. He eventually became producer of American Idiot on Broadway which Tom orchestrated.  Since then, they continued to together, often meeting for dinner…and one night…”he told me he was working with Alanis on Jagged and ask if I would be interested.” Uh—yeah, he was interested. Thank goodness!

Sigh….. “Un-Block The Music” had tickets for the show, but we all know what happened. Don’t know what to say about Broadway, but perhaps we should look to the words of Alanis Morrisette and be hopeful and dare I say…optimistic.

One thought on “Tony Winning Composer & Orchestrator Tom Kitt Talks “Jagged Little Pill,” “Next To Normal” & How His Wife Put It All In Motion”