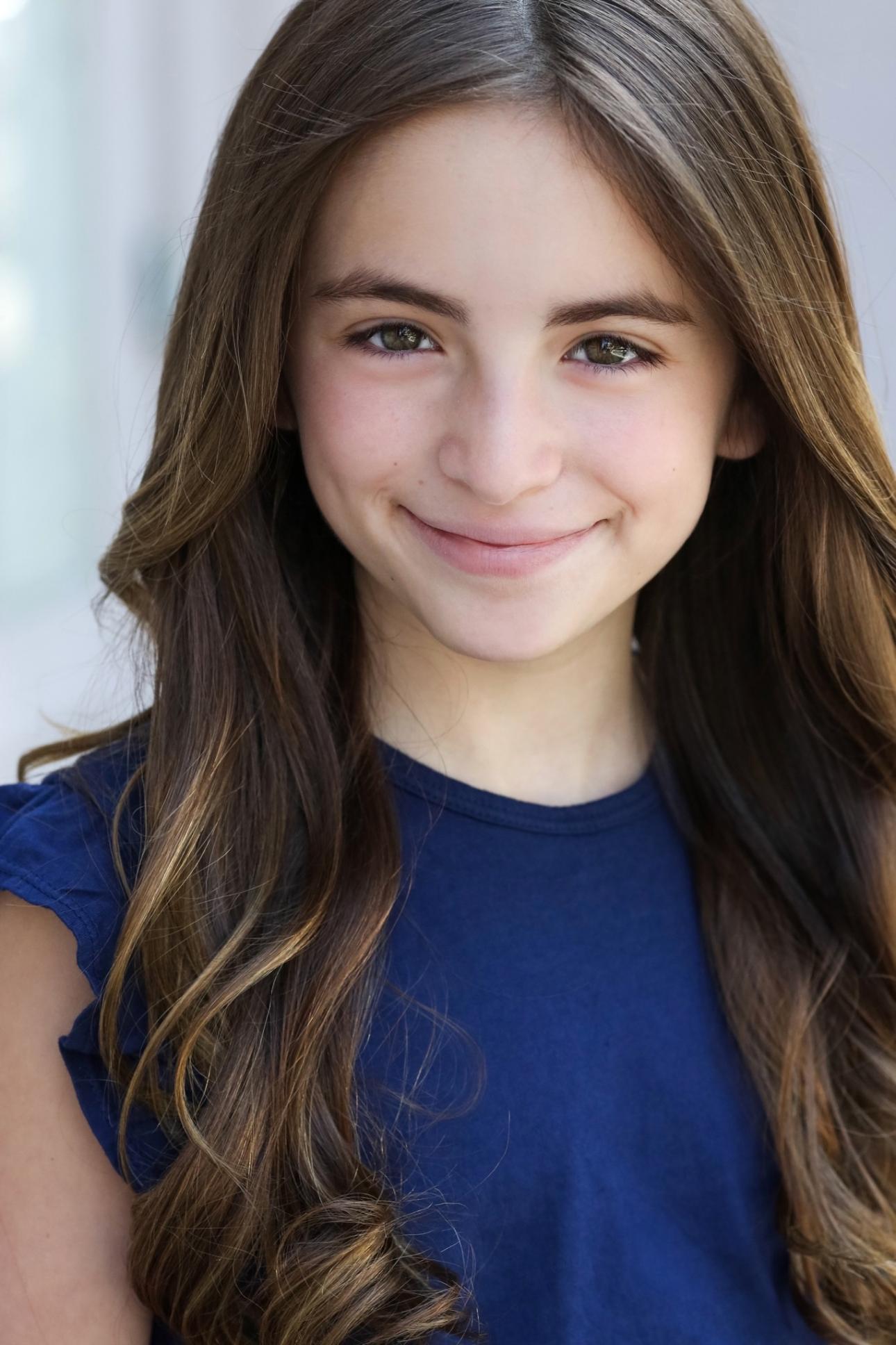 Why would a kid want to perform 8 shows a week rather than hang out at the mall (when malls were open anyway)? It takes a certain kind of devotion and a lot of maturity. “Un-Block The Music” can tell you that first hand having been a theater mom for a long time. Jaiden Klein stopped by WFYL 1180am’s show “From Bullets To Broadway, Anatomy of A Show” this past weekend to talk about that very subject. Jaiden, was 12 years old when she played Elle in the off-Broadway presentation of Emergency The Musical. I was at one of the performances…and I remember her well.

When Jaiden auditioned for Emergency initially, she had already been on the tour of The Grinch Who Stole Christmas. While Jaiden admits auditions are stressful, they can be fun too. “You get attached to the character. Every time you get a callback, you get more excited. I love experiencing all of the new parts!”

After her stint with Emergency, Jaiden was cast as Young Elsa on the tour of Disney’s Frozen. While the parts of Elle and Elsa were totally different, there was the common bond of sisterly love in the two parts.  The common ground for Jaiden is, “the love of making people smile. It’s why I love theater so much,” she said.

While theater is a tough business for adults, think about the experience for kids who have an added job of “school.” “We had to do shows at night…didn’t always have time to do homework.” School is about four hours a day on top of 8 shows a week!

When Jaiden and I were chatting, I thought about my daughter’s first professional audition. As we sat in the room and kids were being eliminated, Holly (my daughter) connected with another girl her age, Analise Scarpaci. They both booked the show. Jaiden reminded me of Analise (who at shutdown was scheduled to originate the role of Lydia in Mrs. Doubtfire on Broadway). She said, “I did a cabaret with Analise!” (Lyrics For A Cause). Once again, “Un-Block The Music” is not only reminded of how close knit the theater community is and how mature and responsible young actors are. She admits, “you have a lot of responsibility when you are on tour.”

Want to hear more about Emergency from Jaiden? Check out the episode of From Bullets To Broadway. If you missed I, there is a rebroadcast this Saturday, January 23rd at noon. If you have missed any other episodes of the show, featuring Dr. Jeff and Jacob Foy and hosted by Sgt, Dan McCaughan, go to   https://www.1180wfyl.com/ and hit “podcasts.”

To hear the song “Love With An Elle” as well as other songs from  from Emergency The Musical, go to https://www.emergencymusical.com/